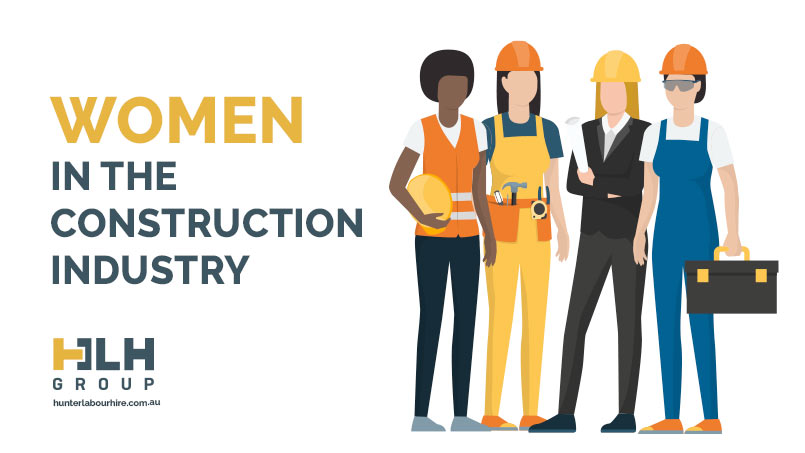 05 Mar Women in the Construction Industry

As it is International Women’s Day we thought it would be a good time to highlight the importance of women in the construction industry. Construction is an industry which has long been heavily dominated by men from the bottom up. However, over the years, attitudes around the world have begun to change, and society has become far more progressive and inclusive of diversity.

What is International Women’s Day?

International Women’s Day is a global day celebrating the social, economic, cultural and political achievements of women. The day also marks a call to action for accelerating gender parity. Significant activity is witnessed worldwide as groups come together to celebrate women’s achievements or rally for women’s equality.

Marked annually on March 8th, International Women’s Day (IWD) is one of the most important days of the year to: 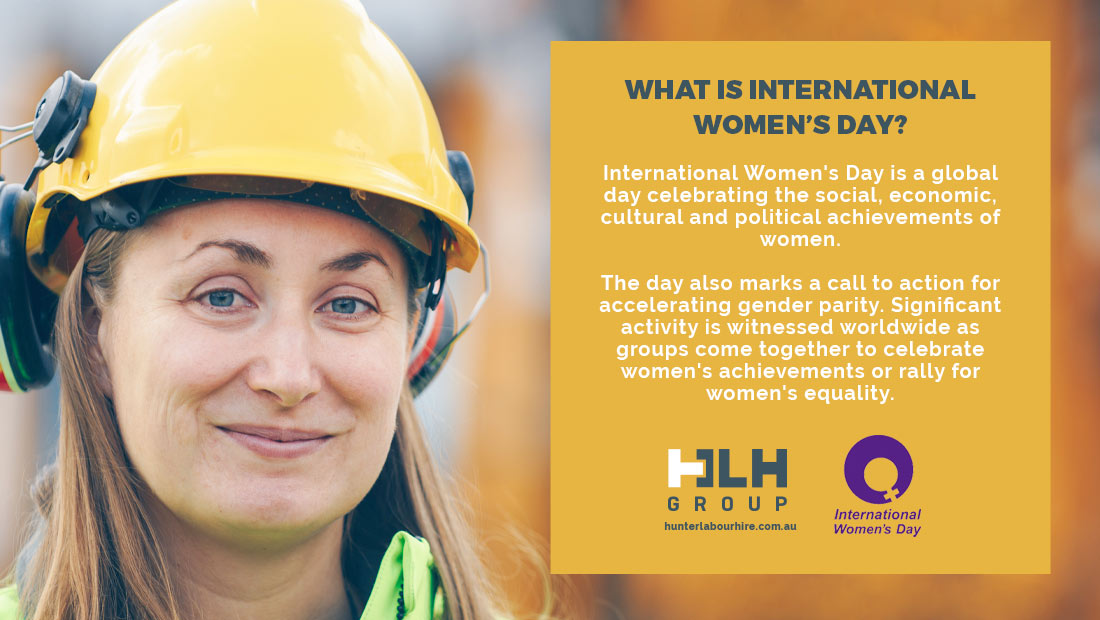 Women in the Construction Industry

On average women make up around 10% of the construction industry workforce with the majority holding office positions in sales or administration. Only roughly 1 in 100 front line construction workers are women and as a result, it can be an intimidating environment for them with such a lack of diversity. As with any industry, access to the best talent is hugely important and construction needs to be accessible for women so that the best candidates can reach the top jobs.

Inspiring Women in the Construction Industry

We’ve put together a list of women in top construction positions who are inspiring and empowering women around the world.

40% of the Hunter office is female with Sarah and Jacinda heading up our accounts and finance department and Emma maintaining our administration (and of course Molly our office mascot!). 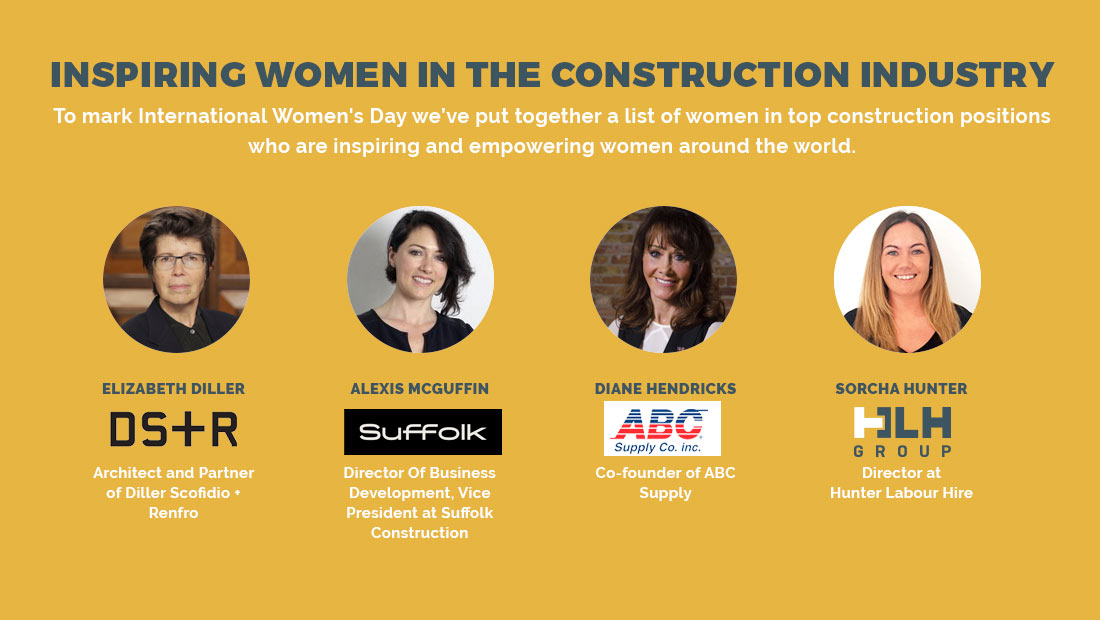 With many businesses and services now implementing a D & I policy (diversity and inclusion) having a strong core of women in at the heart of any business is important. As the next generation enters the workforce we hope to see more women like those listed above enter the building and construction industry and inspire others to reach their potential. Women in construction we tip our hard hats to you!